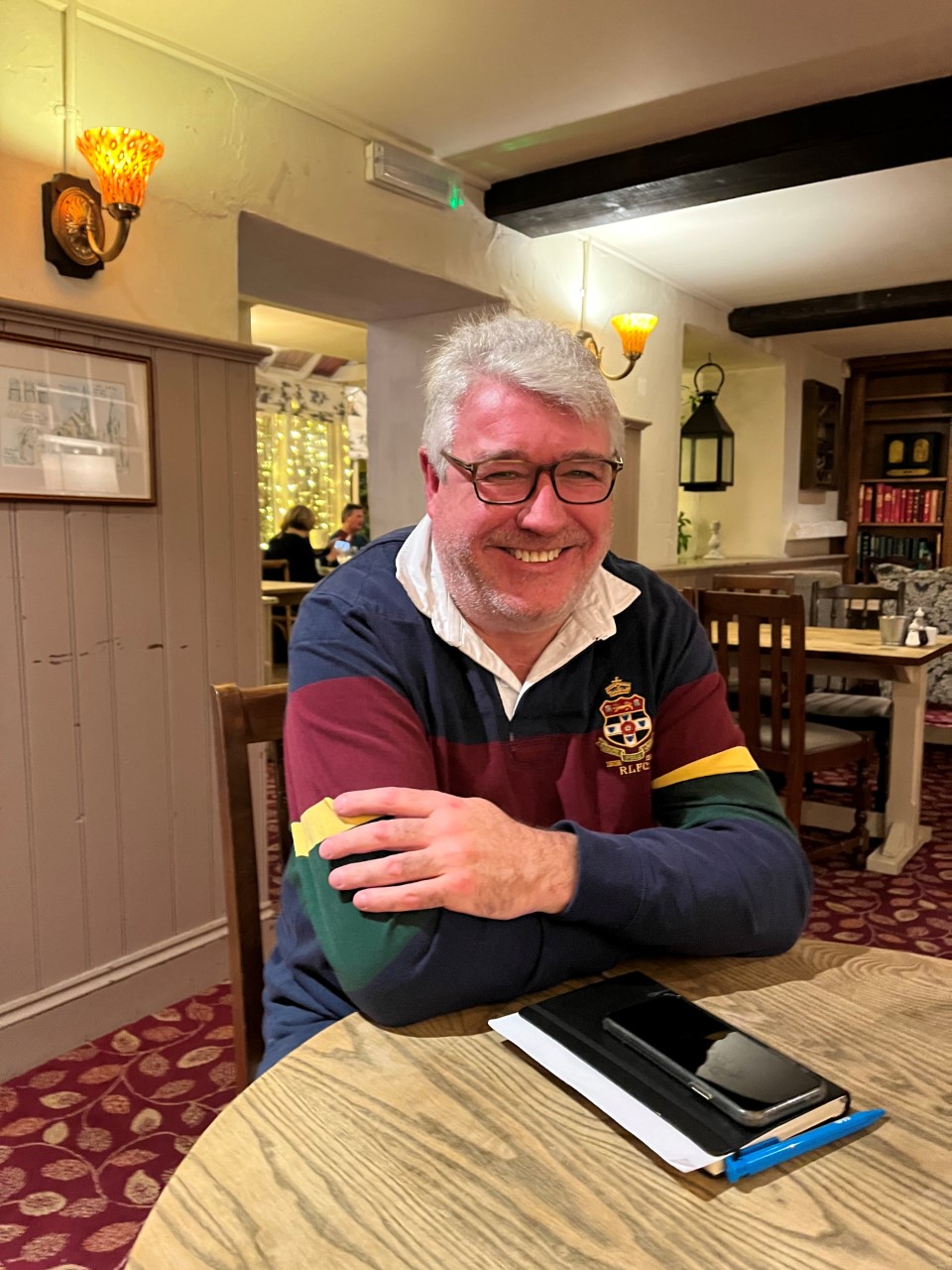 Simon played league and tournament tennis in his teens, representing his county at U16’s level on one occasion. An elbow injury ended his participation in tennis and rugby at the age of 18. He went on to become an RFU level referee until his business commitments as the CEO of a publishing company meant his whistling days had to come to a stop in his late 20’s. At the grand age of 50, due to the miracles of science (well tape actually) he began playing tennis again and enjoys playing league tennis in both the north west of England (where his business is based) and in the Northampton leagues where he lives with his partner Rachel, another keen tennis player.