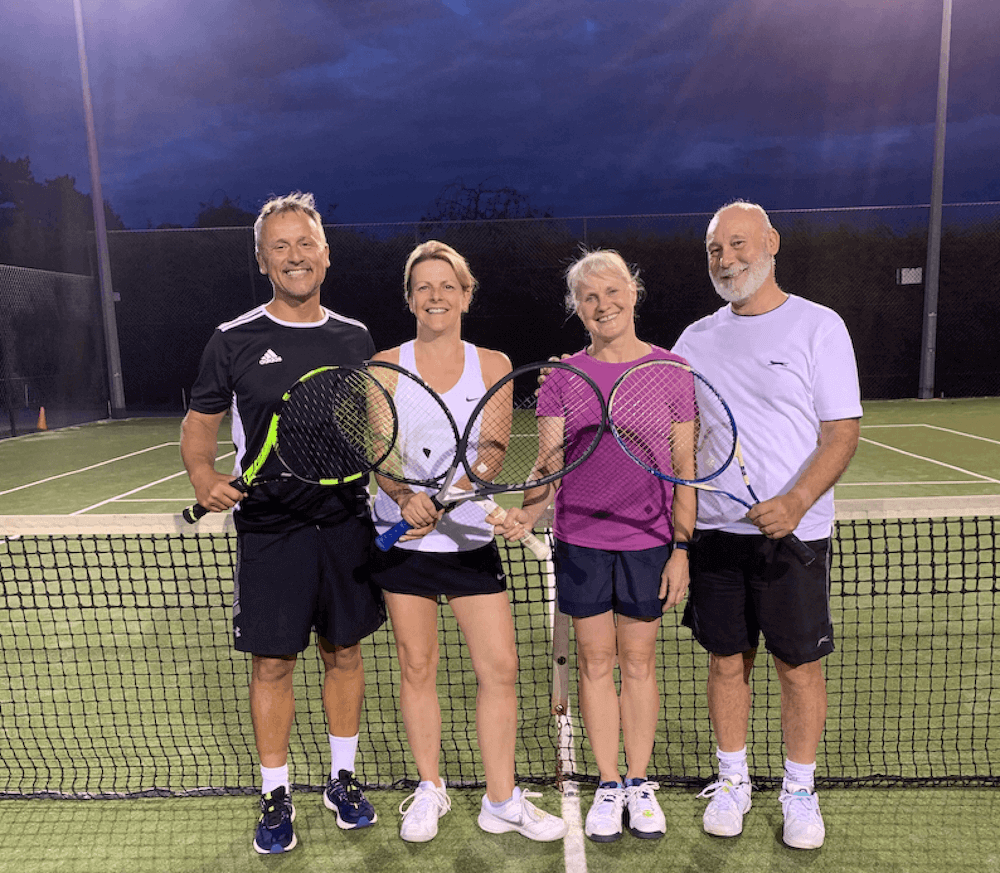 Top Of The League

At home the Club continues to do very well in its regional tournaments.

After last year’s success for the Mixed squad, which resulted in promotion in its first year (an impressive achievement) this year we added a Ladies’ and a Men’s squad.

The Mixed squad retained their Division 2 status and hope to push higher up the division in next summer’s league season!

And much to the delight of the Club and the players both the Ladies’ and Men’s squads have been promoted!!