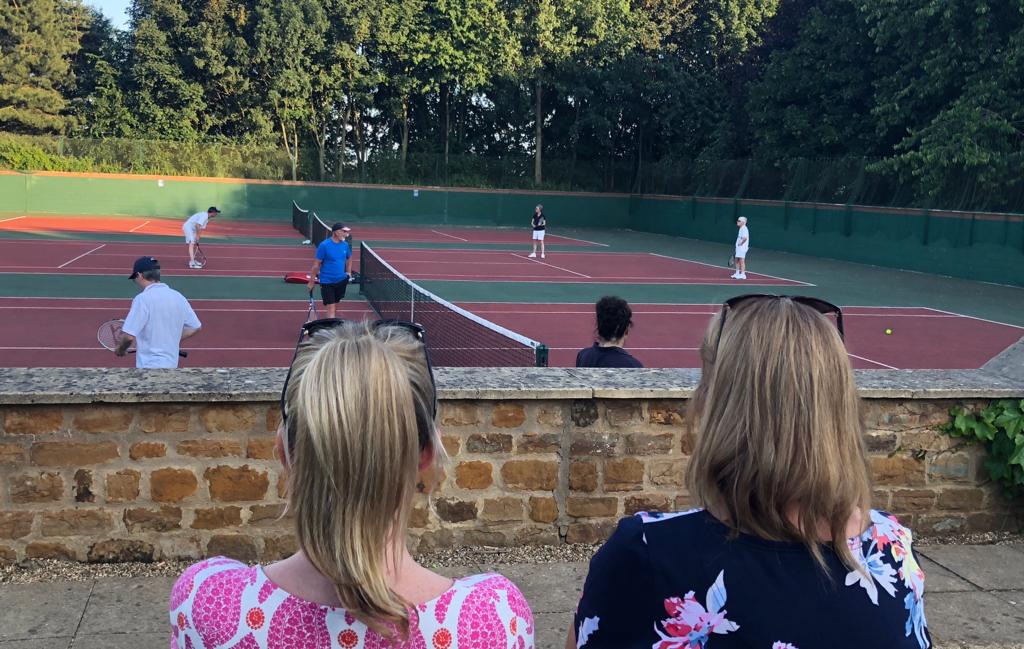 Earlier in the year Brixworth Tennis Club decided to enter the competitive world of County League Tennis.  Brixworth’s Mixed Team was pitched against ten other clubs where each game was hard fought – most ending in glory and one or two not.  Every game, every set and every match were vital and in the end Brixworth drew with Rushmere to claim joint second position in the division, earning our promotion up into the second division.

On the back of this great achievement, Brixworth Tennis Club decided to enter a dedicated Men’s squad and Ladies squad into the Winter League, and at the time of writing the Ladies were third with four matches to go and the Men were second after just two matches.